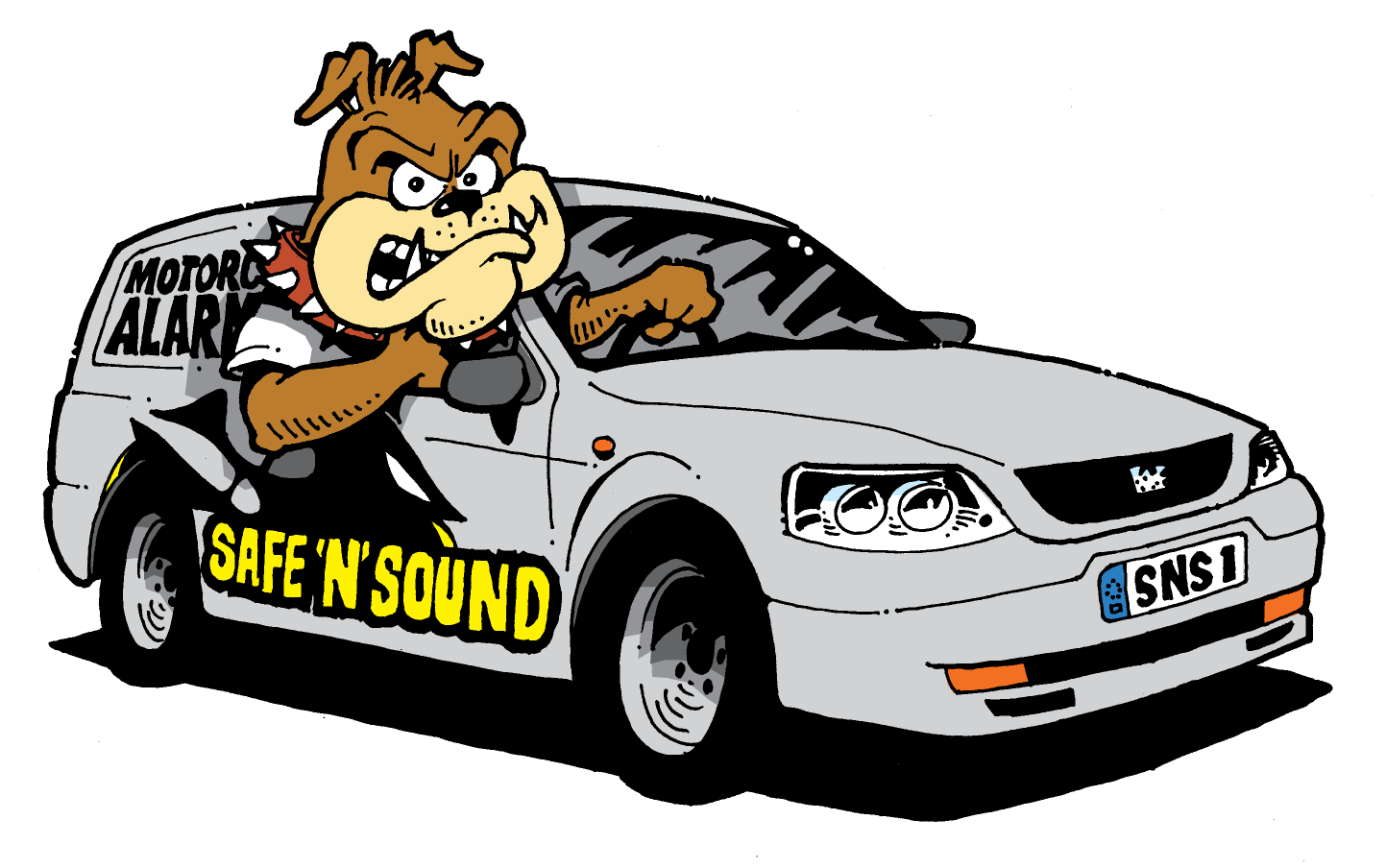 Formulated from an original idea in 1989, the company was set up under a government employment initiative. From the humble beginning's of a sole trader, Graham Smith's long term buddy Bazil was drafted into the company from the electronics industry. Within a few years the company had outstretched itself and another technician was taken on.

The reputation gained within the Motorcycle Trade ensured continued growth as well as taking on the Technical and Training responsibilities for Spyball UK's importer, Nevis Marketing. The company was instrumental in drawing up the code of conduct for Mobile Alarm Installers, now accepted as the industry standard for insurance certification.

In 1999 Safe & Sound M/C Alarms became a Limited company and Bazil was promoted from Partner to Director. Another Technician was taken on full time, Bruce Elder, again with a keen interest in electronics, he builds the company's computers.

Soon after Graham took a back seat in the day to day running of the company to pursue his passion of sailing.
Within a few years he decided to retire from the business to sail the Mediterranean full time.
In 2016 the company was restructured into a Partnership.
To comply with recent equal-opportunities, regulations, a female has been appointed head of marketing and customer relations. She keeps an overall eye on all Company operations.
Darcey also has a keen interest in the local wildlife. 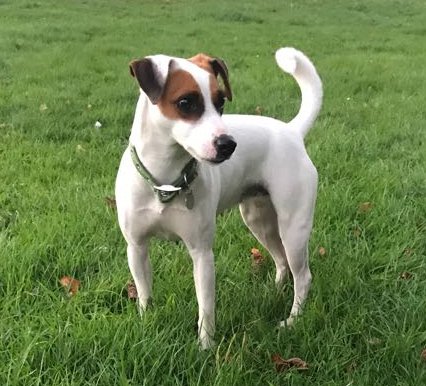 The core of the business has been supplying security direct to the motorcycle dealers, saving them valuable time in the workshop and alleviating the potential of faulty installation and/or warranty problems. They now supply their service to more than thirty dealers throughout the 60 mile radius of Hemel Hempstead.

Retail customers are also offered a fully mobile service, either at home or at work, subject to suitable facilities to work in.